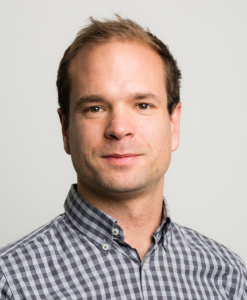 After graduating in 2008, he worked as a secondary doctor in the internal medicine department and since 2010 in the 1st internal clinic - haematology of the General Hospital. He completed an internal strain, certified in general medicine and since 2013 has been running his own general practitioner's office, where, among other things, he specializes in palliative medicine. He is in psychotherapeutic training - integrative Gestalt. He worked as a doctor for a home for the elderly, regularly serving in geriatric beds. In December 2018, he passed the attestation in palliative medicine.